10. Kurapika, the last survivor of the Kurta Clan (Scarlet eyes clan) He became hunter for a lust for personal revenge.

9. Pokkle, a bad ass beast hunter that is archer, who uses a bow.  He can shoot fire arrows and Light arrows 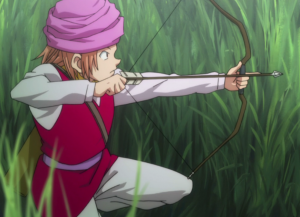 8 Silva Zoldyck Killua’s dad who is the father of the Zoldyck assassin family. He is a powerful nen user.

7. Beans, He is this adorable little guy who is neteros Assistant 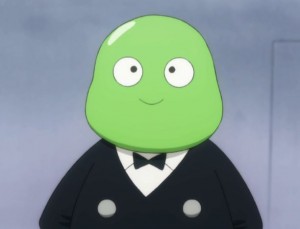 6 Isaac Netero, The Head Chairman of the Hunters, He is extremely powerful, probably the strongest in the series. The picture below is fan art 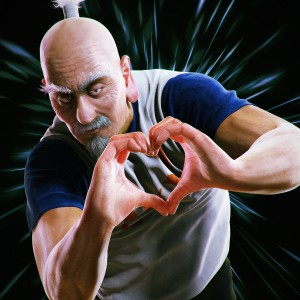 5 Buhara, a gourmet hunter. He travels the world looking for  food. 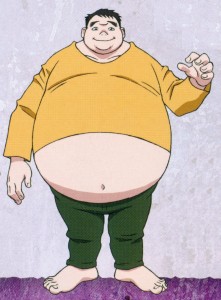 4 Gon, the main character. Gon comes from Whale island. Wanting to become a hunter so he can meet his dad gin

3 Hanzo , A ninja from Jappon. This guy is pure bad-ass. Concealed under the bandages on his forearms are two blades that he can pull out to fight with. He is  a good martial artist, capable of stunning and paralyzing a person with a single blow 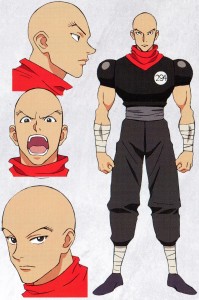 to the back of the neck

2 Hisoka: The creepiest, Most well devolped character. Hisoka the magician has cards that are sharp like blades. He kills with them. He also has a power called bungee gum which he can stick anything to a nother substance

1 Killua, My faviorte person in thwe entire show. The youngest but strongest assasin in the Zoldyck family. He has had a dark past. he stabbed his brother and mother, and was tortured as punishment. He is 12. 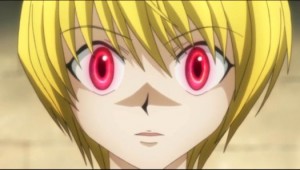 To be honest, as many of you already know. I hated school, not just a “Damn it, I hate my teacher” kind of hate. But a genuine feeling of being trapped in a place were I didnt belong. I am so happy I have found this school. Today I learned how to cook stir fry and hung out with Chuck, Nancy, @ryanshollenberger and @timotree who are all very intelligent, great  people. I’m also happy because two of my best friends Miles and Jackson are coming to my house after school and were gonna hang out! Hallelujah!